As Visual Recognition gets Better – Will the Hashtag Still Be Relevant? 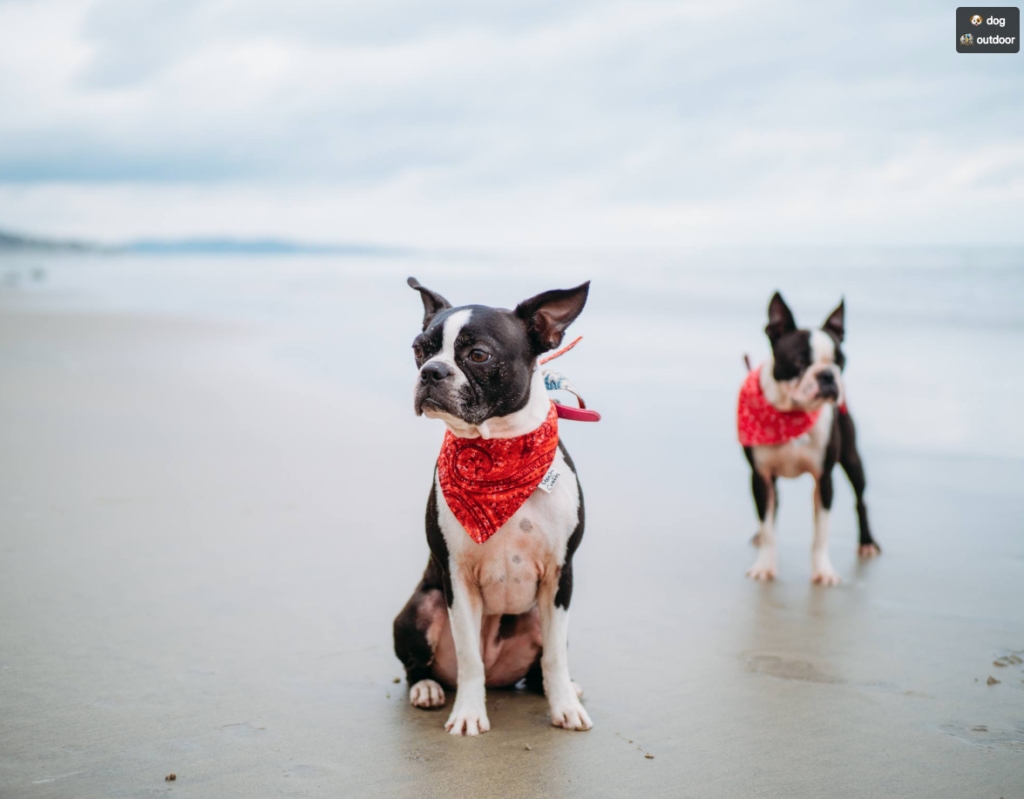 Earlier this year I book marked an article on LinkedIn: “The hashtag is dead, and machine learning killed it”

In essence, Artificial Intelligence (AI) powered visual recognition is getting better every day.

Think about Facebook and it’s Face detection tagging.  Through the years it’s improved to the point it now suggests who to tag with 90% accuracy.

It got me thinking about my current hashtag strategy.

Currently I have a system in determining which hashtags to use.  I focus on hashtags that aren’t widely used but have a track record for achieving maximum number of likes and comments.  I’ve always stayed away from any general or large hashtags.

That said – I’ve also downloaded a plug in that shows me how Facebook categorizes images.  See some screen shots below:

The AI is getting quite good as you can see in the photos above.  It can even tell when people are smiling and what they are wearing.  On the dog side – all it can categorize is “dog” and it doesn’t show that it recognizes the breed.

In the past few posts, I’ve started to experiment by utilizing the same categorical tags that Facebook assigns images.  For the most part it’s very general such as #dog #outdoors #beach #sun etc.

If you want to get more exact you can look up the plug in “Show Facebook Computer Vision Tags” and install it on your Firefox/Mozilla browser.

You can see the plug in at work on past photos, or upload a new photo and set the privacy to “Only to You” to see how that image is categorized.

There’s speculation that this same AI powered visual recognition is being applied within Instagram.

It has NOT replaced hashtags … but it’s one to watch and be aware off.

Hashtags That Get Over 60% Reach for Dogs Of Instagram Accounts February 2, 2021
Building A Strong Tribe in the Pet Community January 13, 2021
Why You Might Be Shadow-banned on Instagram September 13, 2020
Leave a Reply Cancel reply