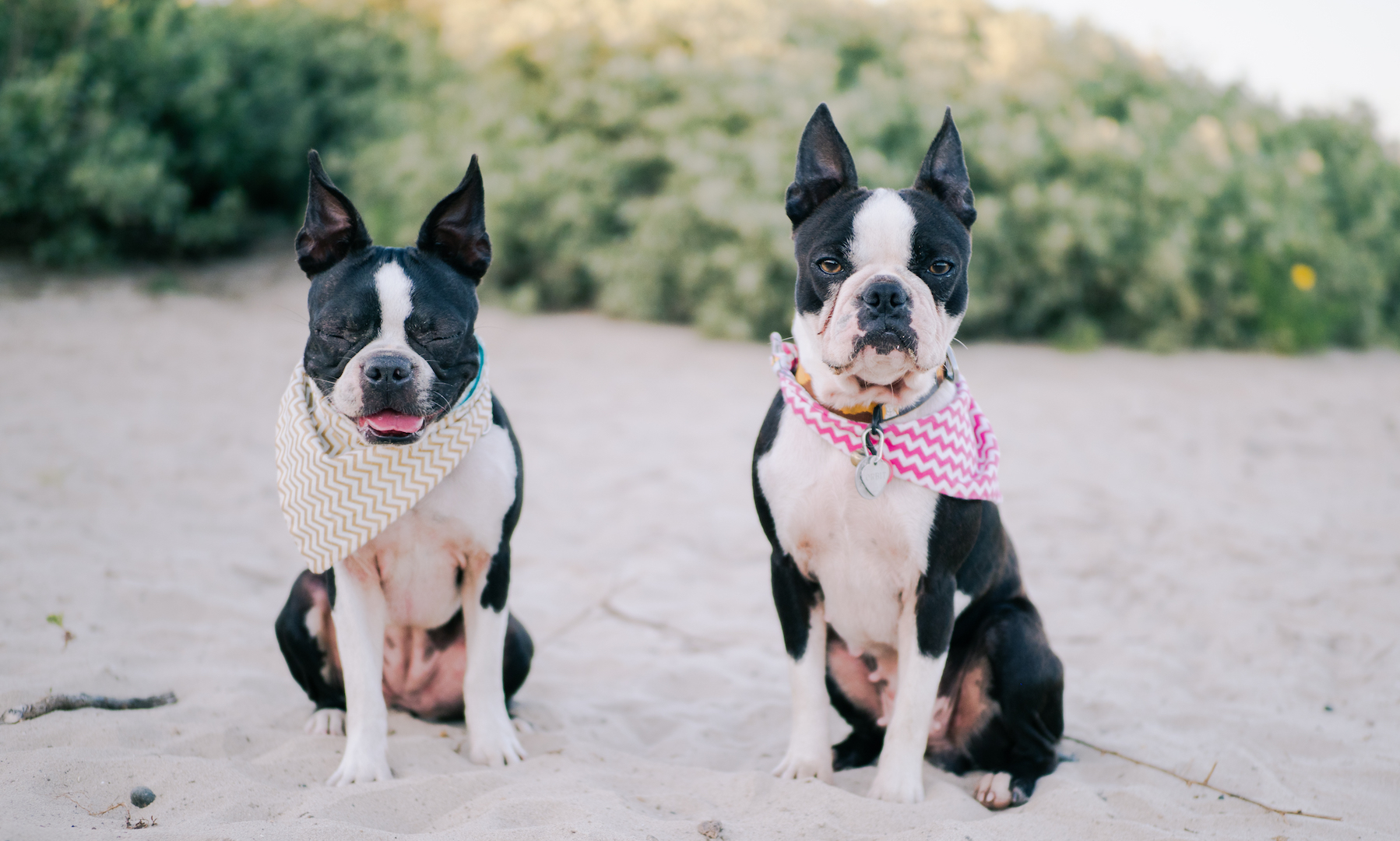 The big push to spay and neuter our pets, in particular before puberty, was brought about as a response to the explosion of stray dogs and cats without homes.  Overtime the suggestion that dogs and cats should be fixed has evolved because it’s healthier.

I did a little digging and found cases advising to delay the procedure until the dog had matured.  In likening the pet to a human, how would removing a child’s reproductive organs before puberty affect their growth, maturation, and development.   Puberty and sexual maturation is important for bone, brain and organ development.  The same is true for our dogs and cats.

Studies now show that the following risks occur when you spay too early:

I had a discussion with my vet who consented to waiting.  Their training encourages us to spay early – but again mainly for “animal control” purposes.  I assured her that we would not place the girls in risk for an accidental litter and we left it at that.

And so we opted to wait two heat cycles for our two.  Maggie has already been spayed.  While Orbit is pending hers – she has had two heat cycles and as I write this I’ve got a note in my calendar to schedule her surgery.

The key factor to manage while Orbit was in heat was to “not let one past the goalie” as the man of the house would tell me before we headed out on our daily walks.  I avoided contact with other dogs and we exercised off peak times in low traffic areas.  And I had to manage her menses which wasn’t too hard.  Actually a diaper at night was all I had to do.

Surprisingly though, the second time around seemed to go on forever – almost 6 weeks.  And Orbit also had “PMS” and was moody.  Mother nature can’t be turned off and she certainly was looking for something although I don’t think she fully understood what it was.  But she did try to mount Maggie several times a day and would turn around so that Maggie would mount her.  Good thing they are both females.

If you’re thinking of delaying the spay, some other tips while your female dog is in heat are:

The idea of keeping her intact still intrigues me.  And in some countries such as Norway they even make it illegal for dogs to be fixed unless medically necessary.  However we are not 100% there.  Our compromise was to allow her bone to develop.  And now that Orbit has grown, we’re ready to have her spayed.

If you would like to read more about the benefits in delaying the procedure – read more on Dr. Karen Becker’s page.  She’s a holistic vet and my go to for research related to the dogs.  Her article can be found HERE.  Also another good resource is an article from Dogs Naturally Magazine.  That link can be found HERE. 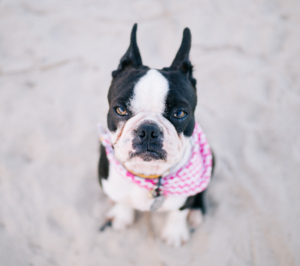 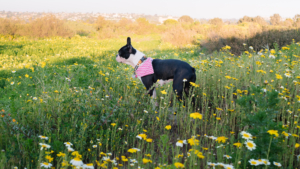